Mentors gain much from building close working relationships and sharing experiences with mentees. Our interactive bespoke mentoring courses make mentoring meaningful for everyone

In-house: Live remote or your office

In business mentoring is regarded as a relationship in which one person (the mentor) – usually someone more experienced, often more senior in an organisation – helps another (the learner or mentee) to discover more about themselves, their potential and their capability.

Recently, mentoring has taken on many other forms such as peer and group mentoring. The latest form of mentoring is reverse mentoring or ‘mentor up’ as it is also known. With this a younger or less experienced person helps a more senior manager gain insight into areas, such as computers and changing IT technology, changing mindsets and expectations of the younger generation, new business concepts, etc. The traditional one-way street becomes a two-way thoroughfare where employees of all ages can learn from each other.

The concept of reverse mentoring began when Jack Welch the CEO of General Electric realized he and his management team had much to learn about the Internet and technology applications. Welch required 600 top executives, including himself, to find younger mentors who were knowledgeable about the internet. Most of the mentors were in their 20’s and 30’s.

This lead to a transformation of General Electric as a technology driven organization, using the power of the internet to integrate the many components of production, suppliers, sales, marketing and customers. For example, a manager with 20 years of experience may seek a mentor to teach her about new technologies and computer skills, an area of expertise recent graduates often have because of the new educational standards they must meet. Consequently, this manager may ask her mentor to teach her about technologies with which she is unfamiliar.

Alternatively, a newly hired or recently transferred executive needs to understand the corporate culture, flow of work and decision-making protocol at his new company. Who better to be his mentor than an administrative assistant who has worked for the company for 15 years and is well respected for their wealth of knowledge.

The Benefits of Reverse Mentoring

Some of the areas where a well thought out, planned and implemented reverse mentoring program can help are:

Both Junior and Senior Staff 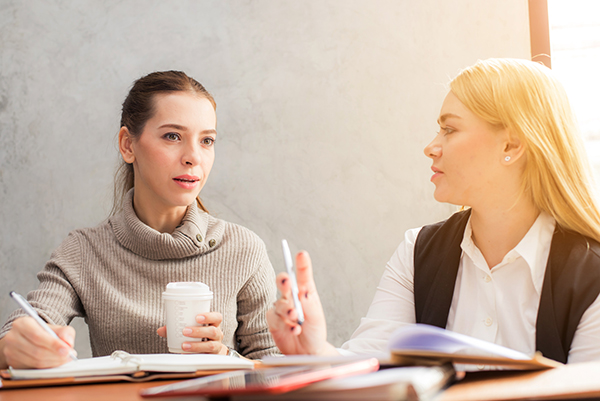 Here are some of our customers who appreciate our experience in training and enjoyed our courses and business games:

If you are interested in finding out more about our bespoke reverse mentoring for organisations, please fill out the form.

To tailor Reverse Mentoring training, please call us on:

Elite Training will not pass your contact details on to any third parties, and will only contact you in relation to your enquiries.